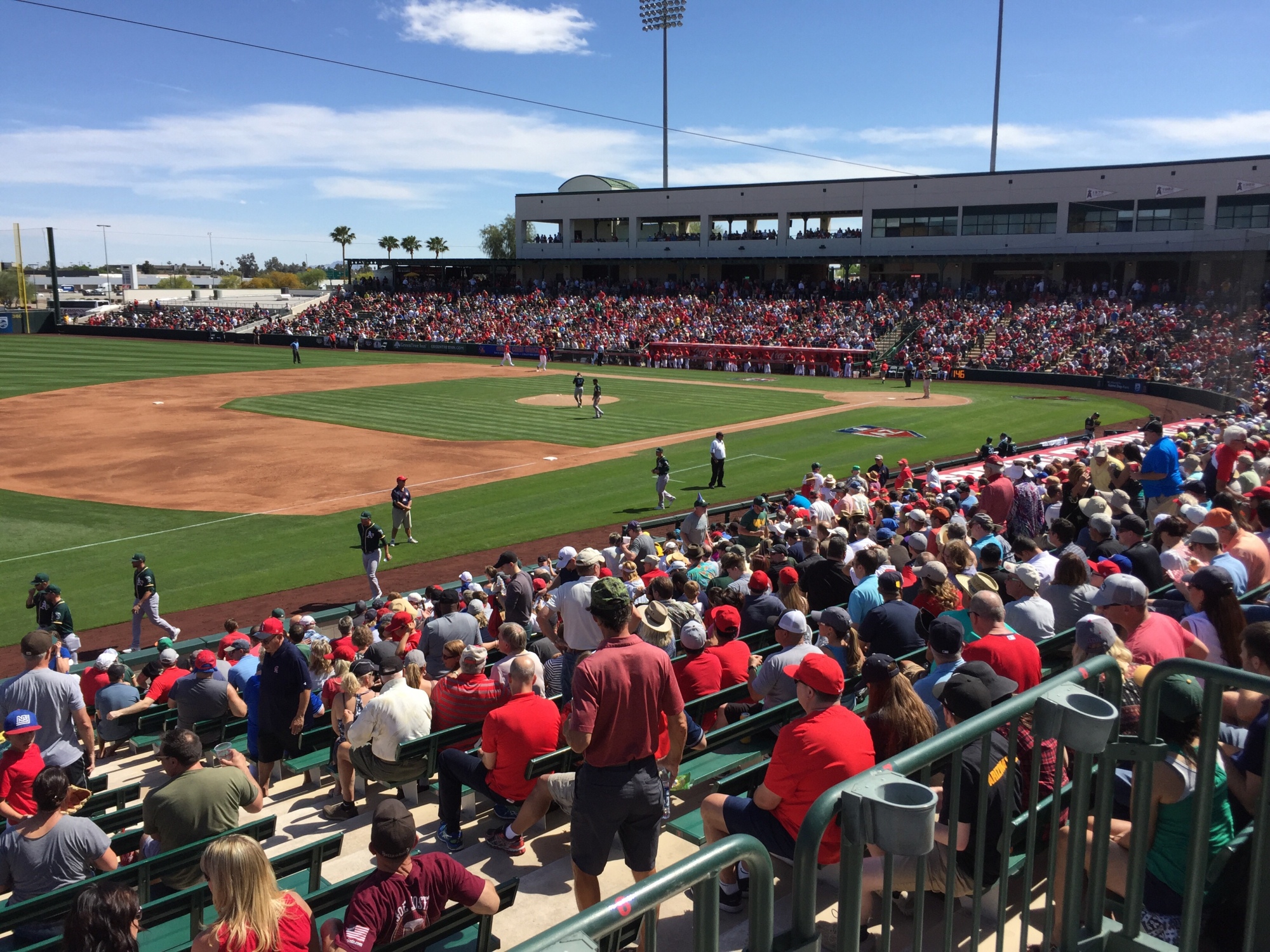 For most people, February 14 usually brings about thoughts and acts of romance, but to baseball purist like my friends and I, it usually means the day pitchers and catchers head to spring training to kick off a new Major League Baseball season.  For the better part of the last decade, I too have packed my hat, jersey, glove, travel bag and sunscreen and reported for duty in Phoenix, Arizona.  I really want to say it’s because the Chicago Cubs have me under contract and I’m obligated to get my stretch and swing on, but alas, that’s not the case.  Sadly, I pay for my own airfare, hotel room, and game tickets, as do a handful of my best friends that I’ve acquired over a thirty-year span.  I consider these friends more teammates, but it’s the hot dog eating, beer drinking, and poolside chillaxing types, not so much the professional athlete kind.  While grown men, the four days we spend together every spring really isn’t about what happens on the field, but more so a way for us to reconnect as brothers and re-charge life’s batteries.

I’ll be the first to admit that we don’t always act our age in Phoenix.  Shocking, I know, but it’s true, nonetheless.  We’ve scalped tickets only to sit in better seats we didn’t pay for, harassed umpires and opposing team members, people watched, eaten too much, drank even more, faked a birthday or three to get a free cookie cake at restaurants, and occasionally taken our picture with international tourists thinking we were real pro players.  We’ve been borderline obnoxious, never wrong with our sports opinions, loud, and yet luckily nobody’s gotten hurt.  We’ve been lost, forgotten where we parked, wound up in a cemetery or two (long story), “chatted” with a few celebrities (even longer story), dropped a few foul balls, been asked to leave a few bars, contemplated opening our own hot dog stand empire, eaten our weight in Hooters chicken wings, liquid couraged our way on to a few dance floors and executive levels of stadiums, sang along with some dueling pianos, and had late night chats in hotel jacuzzi’s while solving both world and each other’s problems alike.  We’ve argued like ten-year-olds over who called “shotgun” first getting into our Uber’s, found ourselves “accidentally” eating at a restaurant that was also hosting an adult film convention, chugged green beer at an Irish bar on St. Paddy’s Day, became part of a bachelorette party’s scavenger hunt, found ourselves in the Los Angeles Angels locker room during a rain delay, had a run in with a police horse, shared nachos with a baseball a hall-of-famer, and oh yeah, even managed to watch some quality innings of baseball.  And those are just the stories I remember.

As the years go by, life has a way of placing miles and responsibilities between even the best of friends.  For spring training, we’ve come as far away as Idaho, Utah, Florida, Wisconsin, Illinois, and even overseas at times.  Spring training tends to always be there for each of us to overcome difficult times.  While baseball is the excuse and scapegoat to meet up, the memories made on each spring trip are irreplaceable.  Every trip brings new laughs and celebrations.  Through marriages, kids being born, losing parents, job changes, illnesses, and world events, spring training has always found a way to keep us all connected and sane.

Like true brothers do, we vent, we bicker, we curse, we stumble, and we’ve even been known to shed a tear or two.  Life can be hard, but these trips allow a burst of lucidity that money can’t buy.  As the years have added up, I’ve never once regretted the financial cost or scheduling difficulties that go along with getting to Phoenix.  I’ve maybe regretted a few hangovers and sunburns, but each trip has been worth all of the laughs and aches attached to the choices we’ve made.  The years we haven’t been able to do spring training, we still find a way to get together somewhere, even if it’s just for a weekend.  Which is why I stress that whatever you do with your friends, whatever your calling, whatever the distance, meet up.  Take that trip, have that extra beer together, order more wings, laugh like you’re fifteen years old again and thank God for those that choose to call you a friend.  I know I do.