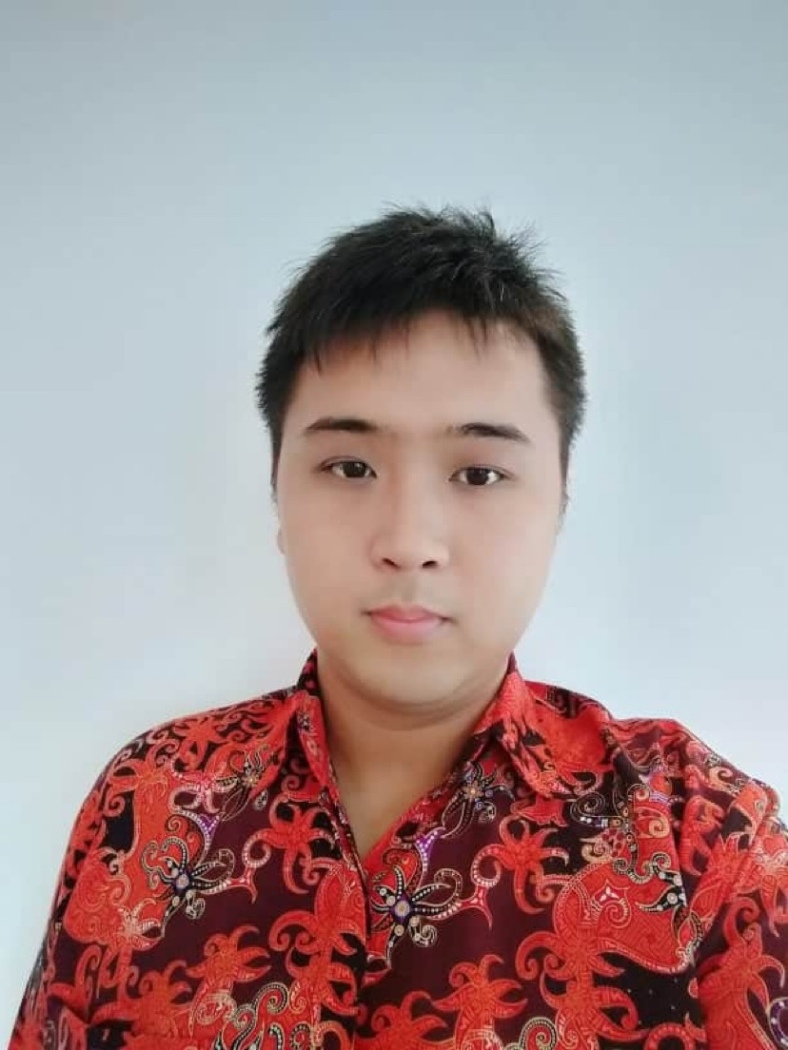 Ben welcomes Calvin Karuniawan Widjaja. Calvin is the creator and host of Global CKtizens (a Facebook live webcast), whereby Calvin invites entrepreneurs and public figures who have experienced a multi-cultural lifestyle such as Third-Culture Kids (TCK’s), digital nomads, expatriates and international speakers. In addition he has contributed several articles on issues faced by multicultural’s and how to overcome them, which was published by outlets such as Third Culture Thoughts Media, FAIA Newsletter and Crossculture2go.

Having spent his formative years in Singapore then returning back to his birth country of Indonesia, Calvin’s interest as a voice and advocate for TCK’s started due to experiencing his own frustration with reverse culture shock. As a result, he dedicates his time in providing a platform for fellow Multi-Cultural’s to tune in and hear that they are not alone and there and that there are others who went through similar experiences only to come out stronger and successful, while embracing and understanding other cultures. Calvin’s ultimate aspiration is to be an international speaker impacting global citizens from all 193 members of the United Nations.

Calvin can be reached at the following: